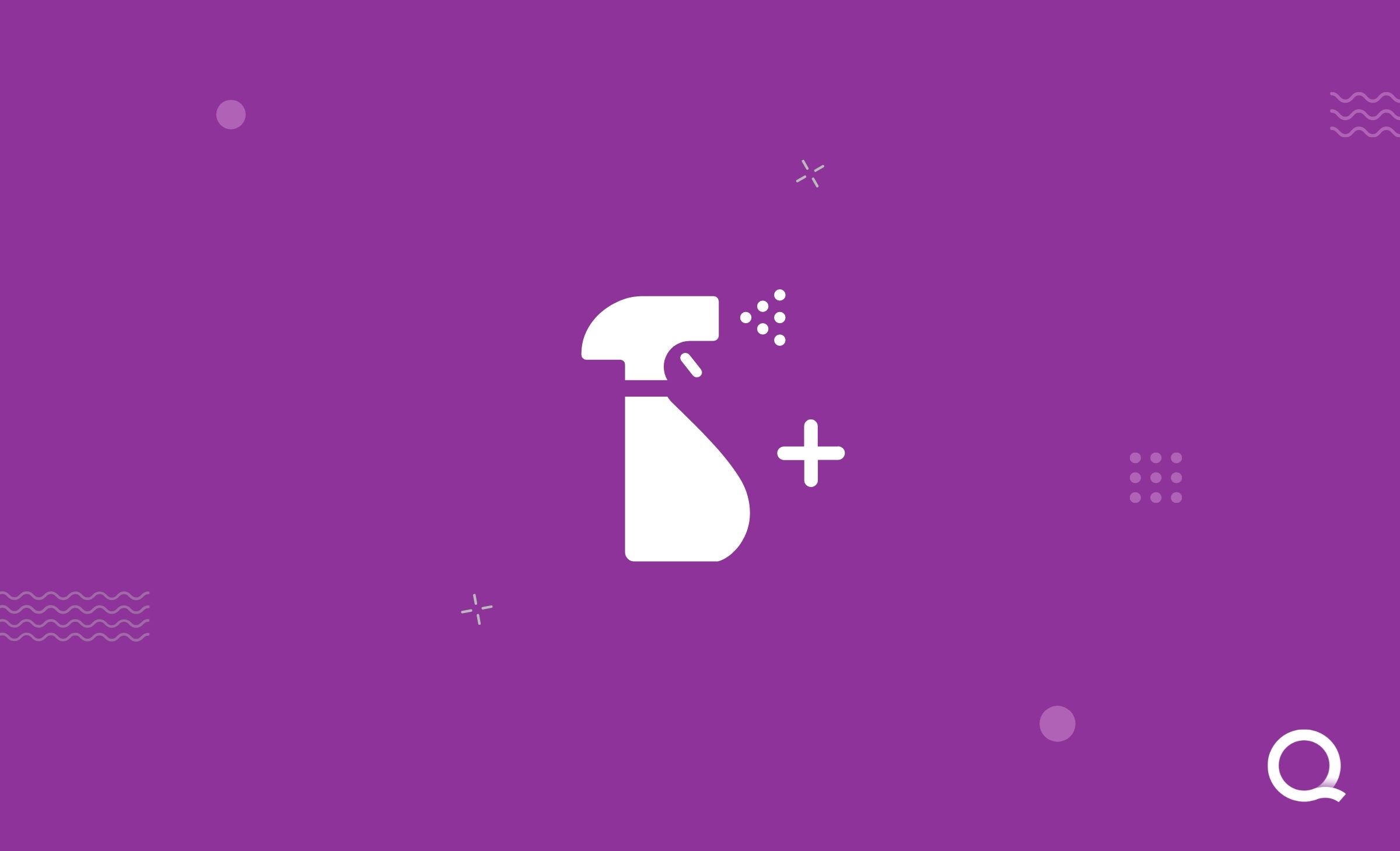 Housekeepers are an incredibly important part of your hotel’s team, which is why Quore is passionate about supporting them by making their workflow as simple as possible. While Quore comes with the standard Cleanings app, the optional Cleanings Plus add-on takes your hotel’s housekeeping staff to a whole new level. With Cleanings Plus, you can create customizable breakout boards, track housekeeper progress in real-time, and execute cleaning inspections all through Quore.

And now, Cleanings Plus just got even better. We’ve recently made some exciting updates to the app that we know you’re going to love!

In an effort to boost efficiency, the housekeeping team now has a shortcut through Cleanings Plus to post Room Notices during their cleanings or inspections, via the Mobile app. This could include communicating early checkouts, identifying pet rooms, and more. When a room’s status changes, it can have a big impact on a number of other hotel departments. The front desk, for example, needs to know if a guest is checking out early or late. That’s why it’s important for hotel staff to be made aware of these changes as fast as possible.

Multi-select and bulk change rooms for your breakouts

Previously, supervisors were only able to change or remove rooms from a breakout board by selecting them one at a time, but sometimes multiple rooms need to be selected at once. For example, if a housekeeper has to go home sick mid-shift. This update to the Desktop app allows for the supervisor (or someone else with the appropriate permissions) to move all of the remaining rooms over to other housekeepers’ boards in one fell swoop!

Reassign or re-prioritize rooms after a breakout

Circumstances often change on the fly in hotels and it’s important for the housekeeping staff to shift their priorities as needed. Previously, once a breakout had begun, rooms could not be reassigned in bulk or re-prioritized. Not anymore! Now, if a guest checks out and their room needs to be cleaned right away, supervisors can utilize either the Desktop or Mobile app to make that room a top priority and move it to the top of a housekeeper’s board, even after the breakout has already started. If multiple rooms need to be reassigned to a different housekeeper after a breakout, supervisors can now do that using the Desktop app.

Working in a hotel is all about teamwork and quickly adapting to changing priorities and situations. We’re confident that these updates to Cleanings Plus will provide more flexibility for your hotel’s entire team! For more about Cleanings Plus’ capabilities and features, Quore customers can check out Quore Learn.

The Valuable Link Between Preventative Maintenance and Inventory

How Quore is Supporting the Summer Travel Boom