Celebrating the Olympics at Quore! 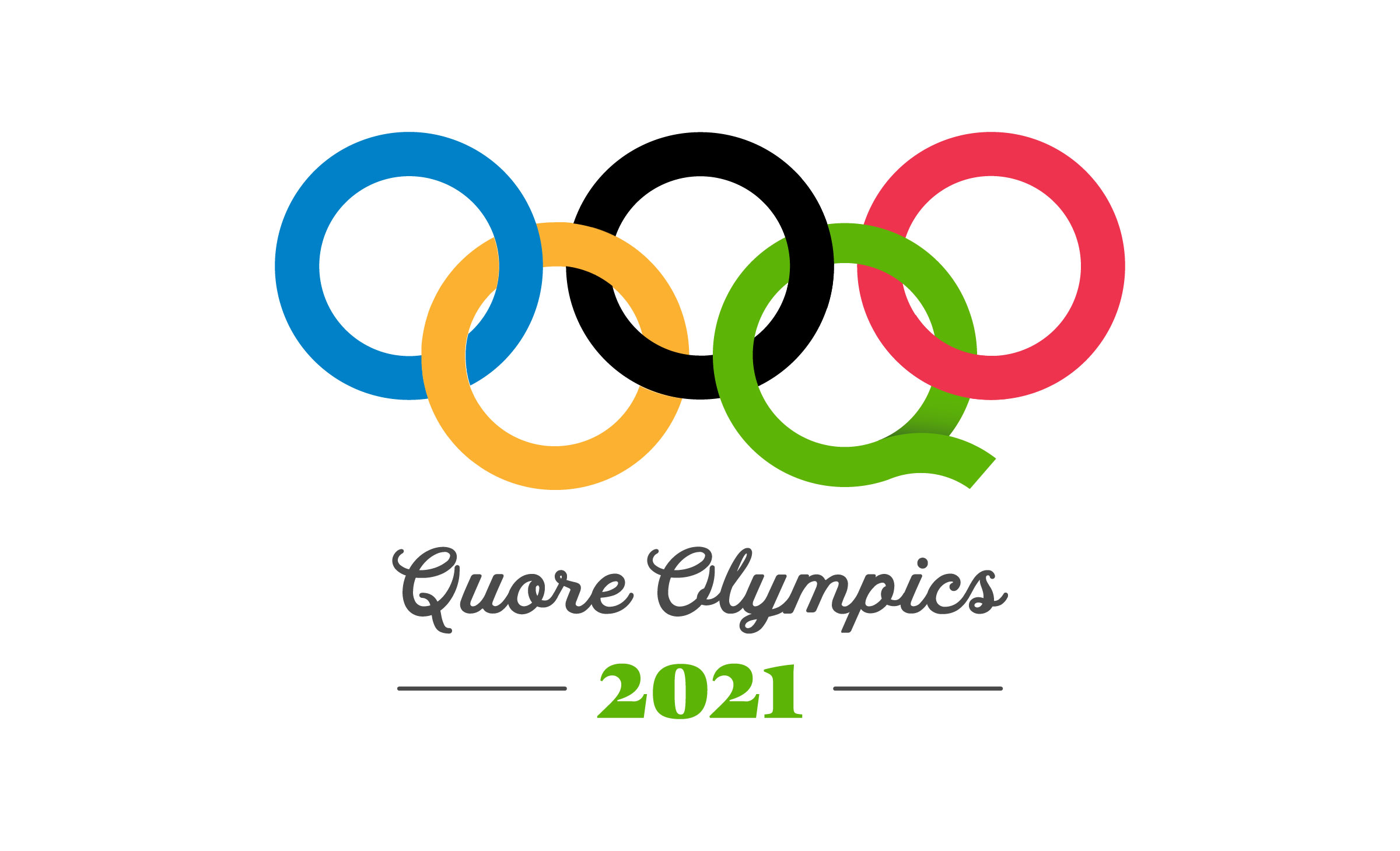 We’re a spirited bunch here at Quore! All you need to do is look back at some of our past events and you’ll see how we always like to have a good time. So when the Olympic season rolled around last month, we knew we had to do something to celebrate, Quore style. In addition to being spirited, we’re also very competitive. That’s why we decided to host our own Olympics right here in the office! From the Olympic torch to the iconic logo to the gold, silver, and bronze medals - we recreated it all. The competition was fierce! Join us in a trip down memory lane as we look back on the highlights…

In a direct re-creation of the real Olympics, our games spanned two weeks. We kicked off day one with a very official and not-at-all ridiculous opening ceremony. We started with a Chi-Chi-themed anthem and cheered as Quore’s founder and CEO, Scott Schaedle, raised the Olympic “torch” and declared the games officially open!

The first event of the games was an Oreo Challenge, where athletes had to get an Oreo from their forehead into their mouth without using their hands. Our biggest takeaway after this event? Never underestimate the creativity and flexibility of Quore employees.

Other events included the Alphabet Challenge, which was a race to see who could type the alphabet the fastest. It’s harder than it sounds! Give it a try if you don’t believe us. Chubby Bunny was the most boisterous event. It’s a game where competitors try to fit as many marshmallows in their mouth as possible, while still being able to say the words “Chubby Bunny.” We knew our Hotel Success Specialists were big talkers because they chat on the phone all day with Quore users. So it was no surprise that our Hotel Success Team swept gold, silver, and bronze!

The Post-It Speed Stack was another popular event, where athletes tried to stick as many post-its on their face as possible in less than sixty seconds. Did you know that the World Record is 60? None of us were able to get quite that many. While we’re not great at sticking Post-Its to our faces, we are great at eating! During the final event - a Fruit Roll-up Challenge - athletes raced to gobble up an unrolled fruit roll-up as fast as possible. It turned out to be our most competitive event - we even had employees compete from the trade show floor at AAHOA! Now that is some dedication.

Our games concluded with a closing ceremony where we doled out medals and a few superlatives for the most notable performances, like “Least Likely to Become a Stenographer” which was handed out to the slowest alphabet typer. “Most Likely to Always Want S’More!” went out to a competitor who not only stuffed five marshmallows into his mouth during Chubby Bunny, but also ate them. Now that’s impressive!

All in all, it was an extremely successful Olympic games. Now the only question is: what events should we do for the Winter Olympics in 2022?!

Meet #TeamQuore – Home To Over 140 Years of Hospitality Experience